Fajar Nindyo February 26, 2020
Various types of reinsurance may be used by personal insurers or insurance companies depending on the type of cover involved.

Under proportional reinsurance, the reinsurer accepts a fixed share of the risks accepted by the direct insurer. There are 2 (two) bases:

Under non-proportional reinsurance, the reinsurer accepts losses in excess of an agreed amount, subject to an upper limit. The bases used are:

Reinsurance may be placed on a facultative basis or by a treaty method. With facultative reinsurance, risks are reinsured on an individual basis. Treaty refers to the agreement to reinsure all of the risks falling within the terms of the treaty.

A household insurer will need to take account of exposure to losses arising:
Reinsurance should only be necessary where the insurer’s normal retention is exceeded, and in this case, a surplus treaty may be arranged.

Property risks do present a different problem. They are not usually independent. Fire may spread, explosion may damage several properties and natural perils such as storm, flood and earthquake can cause widespread damage. The major storms in 1987 and 1991 hightlighted the need for catastrophe reinsurance. This is normally arranged by an excess of loss treaty on an occurrence basis. The insurer may also require protection against aggregate loss exposure during the year, for which stop loss reinsurance would be appropriate.

Surplus reinsurance may be employed if retentions are exceeded. There is little risk of accumulation.

Proportional reinsurance, usually surplus, can be arranged for sums insured above the insurer’s retention or for known accumulations (such as several people travelling on one aircraft). Excess of loss cover would be required for unknown accumulations.

The difficulty with liability covers, for example under a household policy, is that an insurer’s liability is not limited by a fixed sum insured, but by a substantial limit of indemnity for any one claim. As this is long-tail business (claims can take many years to resolve), payments may be made some considerable time after the occurrence giving rise to the claim. As a result, excess of loss reinsurance is most frequently used for liability covers.

Reinsurance may be needed on livestock covers for:
For individual cases, a quota share treaty may be appropriate or facultative reinsurance may be arranged. For catastrophe situations, an excess of loss cover is suitable. 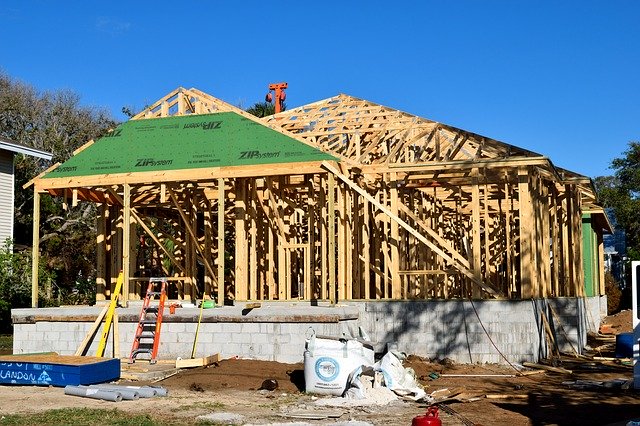