Fajar Nindyo May 11, 2020
The capacity of a surplus treaty is always a multiple of the ceding company's retention. Further multiples of the retention or lines can be added beyond the 'first' surplus treaty, becoming the 'second' surplus treaty.


The mechanics of ceding a risk under a surplus treaty do not differ from those of an individual facultative proportional cession. There are, however, substantial differences in the creation of any surplus treaty.

The insurer has accepted five risks, all of the first-class construction. If the insurer decided to retain its maximum gross retention then the risks would be apportioned to the surplus treaty as follows:

It is important to note that a cession does not have to be a direct multiple of the gross retention, nor does the insurance company have to retain its stated maximum on a particular risk. If this were to be the case, the surplus capacity would be commensurately reduced. Once a cession has been made, it remains at that percentage. Only rarely would reinsurers allow revised retention and cession to be made.

If a claim of USD 500,000.00 occurred, then the insurer and reinsurers would share the loss proportionate to the risk they undertook:

A 'cession' is that amount of an original risk that is ceded to a proportional treaty. The word applies to all forms of proportional reinsurance, whether facultative or treaty.

Both contracting parties, the insurer and reinsurer, therefore have identified obligations under the treaty and they are automatically bound in advance to transact business in the manner specified, with no freedom of choice available to either party.

Whereas an individual facultative cession has to be specifically agreed between the parties, a cession to a proportional treaty is of immediate effect. 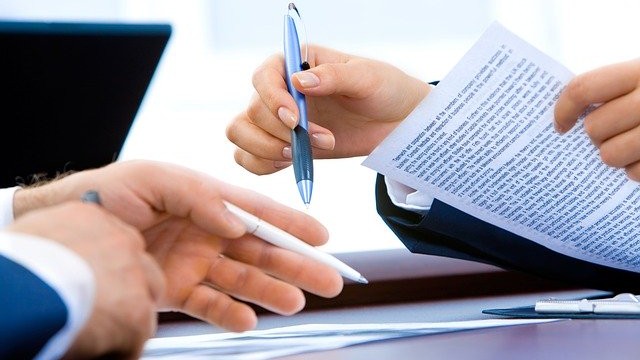