Fajar Nindyo March 01, 2020
There are 2 (two) methods of reinsurance: facultative (arranged per case); and treaty (arranged in advance with reinsurers to be available automatically to the ceding office).

Facultative reinsurance is the oldest form of reinsurance. Its essential feature is that each party to the transaction has a free choice in arranging the matter; the ceding company may offer the risk to any reinsurer on its panel of reinsurers that it may choose, while the reinsurer is quite free in his choice as to whether or not he will accept the risk offered. It follows that each risk to be reinsured has to be dealt with separately and each facultative reinsurance forms a complete reinsurance contract in itself.

This method of reinsurance is used where:

Facultative reinsurance is relatively expensive to purchase because of the costs of administration and the fact that the risks offered for facultative cover are likely to be heavier by way of extra hazards and/or will be of higher value. In comparison, the main advantage of treaty business is that the ceding office can give immediate cover to the public, knowing that it has reinsurance cover from the moment it makes a decision regarding the amount of its retention. Immediate decisions cannot be given, however, where the ceding office has to seek facultative cover. Therefore, we will now consider treaty reinsurance.

Treaty reinsurance is an agreement by which one or more reinsurers will automatically accept all reinsurance which falls within predetermined limits.

Most treaties are “blind.” This means that the reinsurers are bound to accept risks without prior knowledge. The reinsurer provides a list of premiums and claims at regular intervals (the length of interval will depend upon the relationship between the insurer and reinsurer).

Reinsurers allow a commission which is sufficient to pay the insurer’s expenses (including any agent’s commission), and there is usually provision for sharing in any profits the treaty makes.

Because of the automatic nature of the treaty method, it is common for reinsurers to do much business only where they are fully satisfied as to the standing and underwriting record of the direct insurer involved. A safeguard in many treaties is the reinsurer’s right to inspect the direct insurer’s records of any claim of risk. 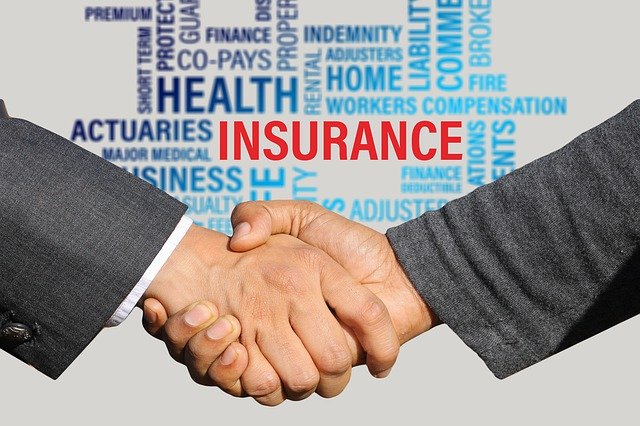