Fajar Nindyo March 07, 2020
Occupational disease claims have become increasingly important over recent years, accounting for approximately 50% of the total number of employers’ liability claims made each year between 1991 and 1995.

Occupational deafness claims account for the largest proportion of disease claims, approximately 80% in 1995. Lung diseases account for 6% and miscellaneous claims (cancer, skin diseases, stress, etc.) for 13%. Despite a reduction in overall numbers of claims, the average Employers’ Liability claims cost has risen, by 25% between 1991 and 1994, with a 34% increase in average occupational disease claims.

There have been considerable losses to the insurance industry (then also can affect to the reinsurance business) as a result of an occupational disease which typically results in a large number of claims from affected employees where the award to each employee tends to be modest. For much of the period between 1982 and 1993 claims paid and outstanding exceeded premium income, leading some companies to withdraw from writing Employers’ Liability or only offer it as part of a package of commercial insurances. Between 1981 and 1992 the value of claims paid and outstanding practically quadrupled from GBP 164 million to GBP 640 million.

Employers’ liability business is written on a “losses occurring” basis and a loss would be defined as occurring during the period in which an employee was exposed to a particular disease-causing agent, such as asbestos. As this disease can take many years to develop, insurers can find themselves paying out under policies issued decades earlier. This produces a significant IBNR (Incurred But Not Reported) element to this account. The long-tail nature of the account makes it very unpredictable and insurers have to try to predict levels of claims in the future, taking into account inflation as well as possible future changes in legislation, if retrospective, or in case law, which may affect insurers’ liability. Advances in medical techniques make doctors more able to identify work-related injuries and disease, which can lead to higher numbers of claims being made.

Examples of industrial disease are asbestosis and mesothelioma (caused by inhalation of asbestos fibres), silicosis (caused by silica inhalation in mines and quarries), byssinosis (a respiratory disease caused by inhalation of cotton in the spinning industry), tenosynovitis (repetitive strain injury caused by use of machinery or keyboards) and industrial deafness. In today’s environment illness through stress can also be considered an occupational disease, liability for which could fall on the employer.

To check whether the coronavirus outbreak will impact reinsurance business, we should check and review the terms and conditions applied in treaty reinsurance contract between reinsured and reinsurer. Although may vary in each reinsurance treaty contracts, the following are the main exclusions :

Therefore, if a coronavirus (COVID-19) outbreak falls into the above categories, the claim will relatively have no effect on the reinsurance business. 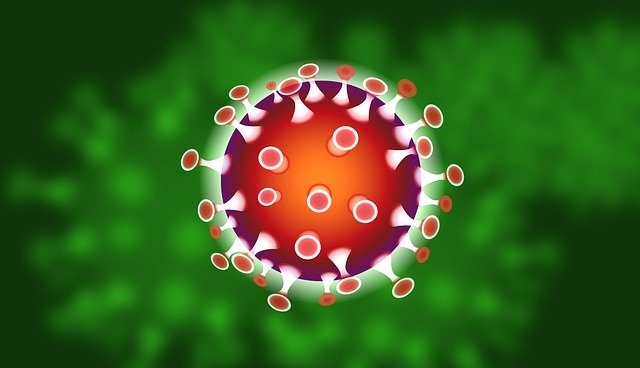 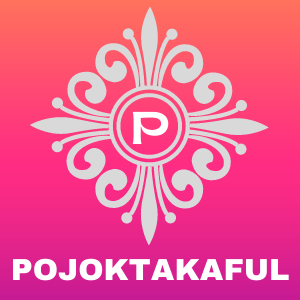