Definition of Reinsurance and Its Role in Macro and Micro Level

Fajar Nindyo February 25, 2020
As the prefix “re” indicates, reinsurance is “insuring again by an insurer of risks assumed.” There are several definitions. Some have their origin in legal judgements. Reinsurance has also been defined in insurance legislation of certain countries and by several authors.

The essence is basically the same although language varies to emphasise different aspects. We have selected 2 (two) definitions. The first is brief and to the point, whereas the second, although simple, is a more formal definition.

The first paragraph of article 779 of German Commercial Law states: “Reinsurance is the insurance of the risks assumed by the insurer”. Another definition: “The transaction whereby the reinsurer, for a consideration, agrees to indemnify the Company against all of part of the loss the Company may sustain under the policy or policies it has issued.”

The role of reinsurance in relation to primary insurers is essentially similar to that of insurance bought by clients, i.e, transfer to a professional risk carrier exposures, which they cannot bear or are averse to retain.

Reinsurance is a risk management device enabling an insurer to evaluate and transfer exposures to risks that cannot be successfully managed within one’s own resources. It is helpful to consider the role of reinsurance at 2 (two) levels – the micro of company level, and the macro or industry level – although, in fact, each affects the other.

The policyholder’s security is enhanced, and the long-term stability of the insurance sector is influenced.

In particular, the sharing of exposures by many risk carriers enables the insurance sector to address the insurance needs of mega-size risks. Many risks, such as satellites, transport of large quantities of oil by very large vessels, etc., are beyond the capacity of a single insurer. Reinsurance makes it feasible to meet their insurance requirements.

Development of new products entails a variety of risks, and it is often difficult for insurers to venture into unchartered areas. Reinsurance helps to bring to the market new products.

As reinsurance necessitates the involvement of many, insurance knowledge and expertise is shared and enhanced.

Indeed, reinsurance is an inseparable part of the modern insurance system. Without the support of reinsurance, the insurance business would not have flourished and gained the importance it now commands in the financial services sector.

Reinsurance enables an insurer to accept primary risks much higher than his own financial resources would permit. Risk bearing requires the backing of capital, but the capital base of an insurer is limited. Reinsurance is a mechanism by which insurers can, in a manner of speaking, access the capital and reserves of other risk carriers, i.e., the reinsurers. When a reinsurer takes over parts of risks, he commits his own capital to these risks.

A catastrophe may upset the assumption on which insurance is based, namely that losses generally follow a predictable pattern. By limiting the impact of catastrophes, reinsurance helps in the preservation of solvency of the insurer.

Reinsurance helps to stabilise the net operational result by reducing the potential variability (or fluctuation) of actual result from the expected value. Thus, reinsurance provides stability in operation and protects the shareholders’ value of the insurance company.

Reinsurance can, in certain circumstances, provide a specific economic advantage in the form of the commission received from the reinsurer. Certain forms of reinsurance provide for recovery of a proportionate share of acquisition costs incurred on the business reinsured from the reinsurer. A contribution to management expenses is also received. If the business is profitable, the reinsurer may also pay back a part of the profit earned by him. In fact, the insurer is in a position to increase the value of his net account as compared to the gross account.

Reinsurance also serves as a financial regulatory purpose. To protect the insuring public, insurance regulations require the maintenance of a certain level of the excess of the admitted value of assets over liabilities, termed the solvency margin. This is usually in terms of premium retained after reinsurance. Since reinsurance reduces the retained premium, compliance with regulatory requirements is facilitated. 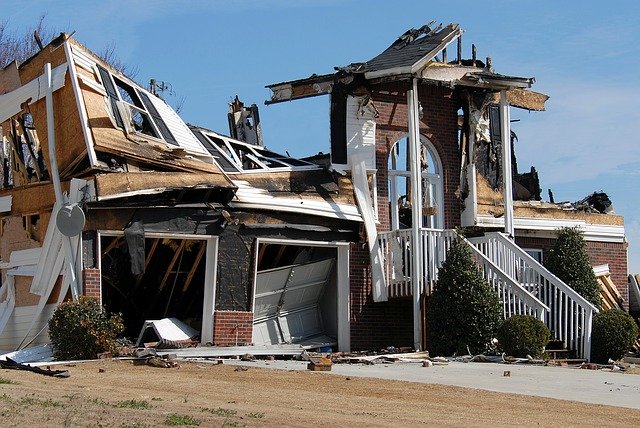